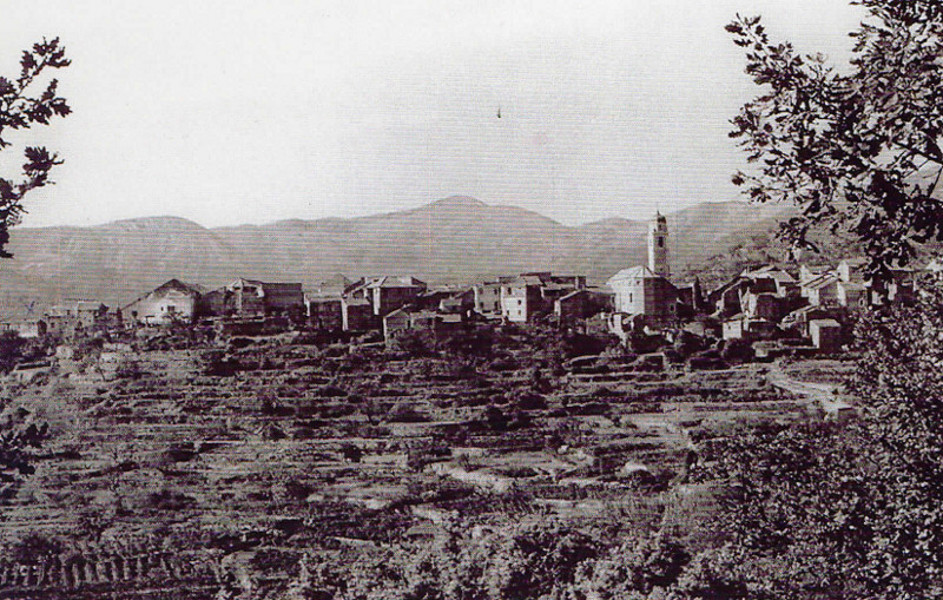 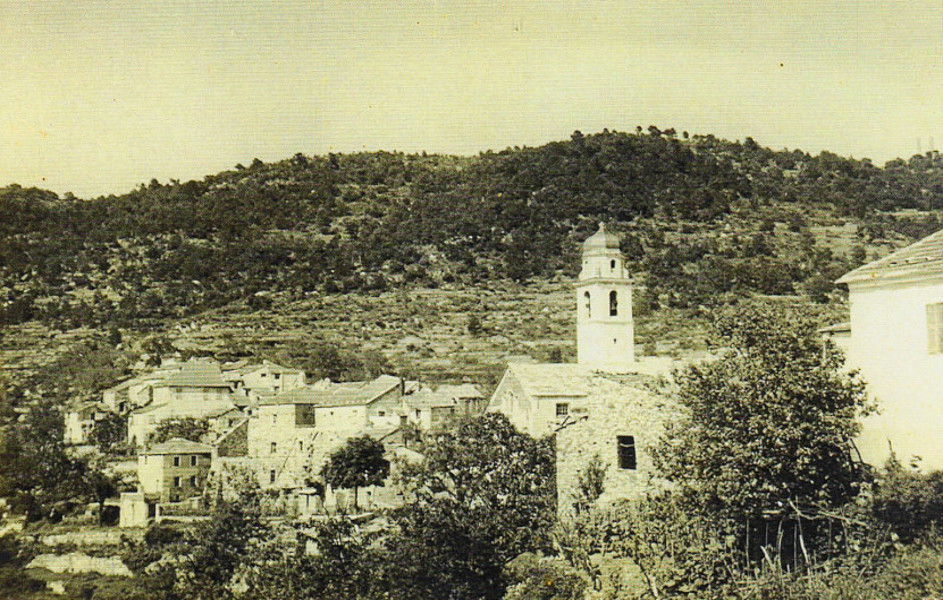 Tovo Faraldi is located 345 meters above sea level and it stretches along the crest in a position that offers a splendid view all over the Valley.

Unmissable are the Church of Sant’Antonio Abate which was enlarged in the last years of the XVI century, when the sacred building was elevated as parish. This project was realized also thanks to the help of the inhabitants, who taxed themselves so that the construction works on the Church could be ultimated.

At the end of the XVII century the inside of the Church was duly decorated and completed. In 1709 the outside was renovated.

Inside the Church some polychromatic wooden statues can be found, among them the Guardian Angel of the Genoese Art’s workshop of Anton Maria Maragliano. However this is not the only valuable piece of art kept in the Church.

Here can also be found a greatly refined statue of the Madonna del Carmine and a suggestive altar’s crucifix, both from the mentioned workshop. The visitor can as well admire a statue of Sant’Antonio Abate (to whom the holy place is dedicated) from G.B. Garaventa, a crucifix from the 16th century still to inspect and a statue of Santa Caterina, coming from an oratory nearby. On the dedicated altar it is possible to admire a board painting of the Vergine del Rosario, the big altar is instead adorned since two centuries by a big polyptych reproducing the Virgin between Sant’Antonio Abate and San Giovanni Evangelista of Raffaello and Giulio De Rossi (a.1560). Unmissable are also two wooden reliquary bursts from the 17th Century and other minor works.

Two baptismal font: the first is from 1200, made of stone with an octagonal shape and lied on a column. The second is made of marble and it is from 1300.

The Statue of San Luigi is kept in the first recess on the right side, sculpted in 1875 by a resident of Tovo Faraldi: Ardoino called Brilun, who extracted the stone from a local rock (tuff, “tufo” in italian) which also gives its name to the village.

Moreover the ex oratory of Santa Caterina is now a location for exhibitions and cultural events. 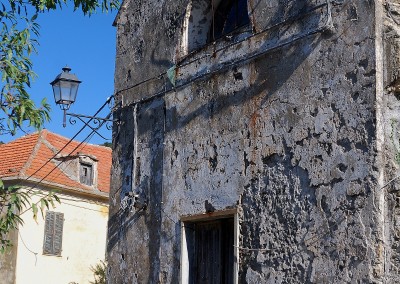 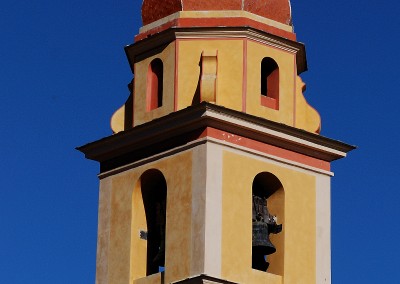 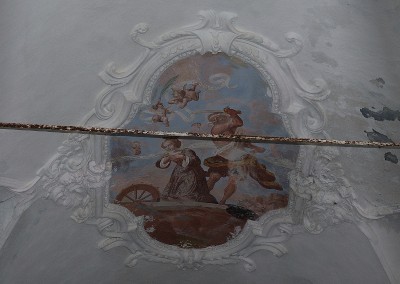 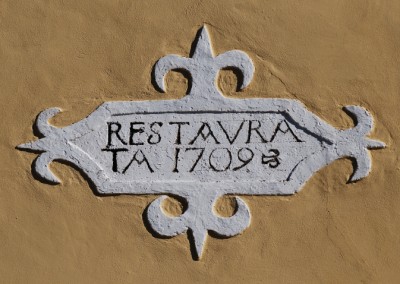 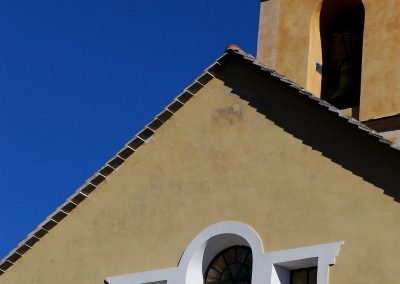